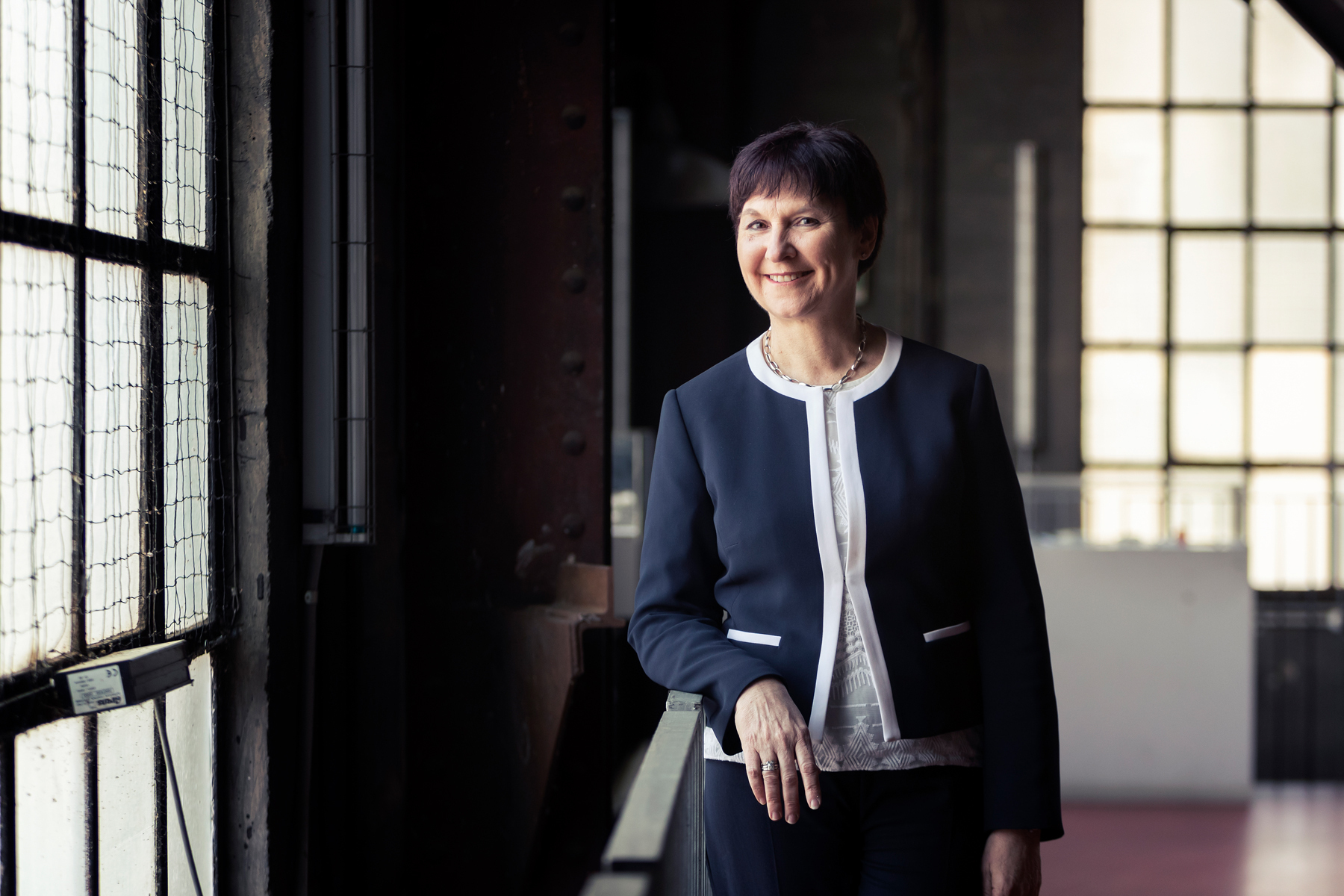 Kerri has built her career as a change agent having led major transformations in the Commonwealth Government. She was the deputy in charge of the original service delivery reform in the then Department of Human Services that brought together the legislation, systems, processes and cultural reform as the forerunner to Services Australia. The Secretary, Finn Pratt, designated Kerri as the first among equals to work with 9 Deputy Secretaries and 4 key agency heads to lead and manage the reforms. Working with a variety of consulting firms, she developed an innovative governance model to ensure that the various consulting firms worked effectively together rather than competitively. She encouraged a genuine collaborative environment and has applied this model in transformations in the Department of Finance and ASIO. She also ran a major culture change initiative in the Department of Industry, Science and Resources as CIO, to ensure that the business and IT areas were working effectively to achieve results. Kerri was a ‘critical friend’ to UK agencies undertaking major reform in 2014-15.

Kerri joined Proximity after a 30 year career in the Australian Public Service that culminated with her appointment as the Secretary of the Department of Employment and Workplace Relations in 2017.

Prior to this appointment, Kerri worked in senior executive roles in ten Commonwealth government departments and agencies.

Kerri was the first female Deputy Director General appointed to the Australian Security Intelligence Organisation (ASIO) – a role she held from 2011 to 2017.

In this position, and throughout her career, Kerri has been a strong advocate for diversity.

She assisted intelligence organisations both in Australia and internationally on change management, productivity and leadership strategies.

After leaving the Australian Public Service, Kerri worked with the Business Council of Australia in establishing its bushfire recovery agency, BizRebuild, under the stewardship of Sir Peter Cosgrove.

The common thread in Kerri’s career has been leading large transformation initiatives of people and systems, and championing diversity. It’s these passions and expertise that led to Kerri being appointed as the expert, independent Chair of the Jenkins Review TaskForce in 2022. Kerri’s role as Chair is to ensure all recommendations from a landmark review at Parliament House are implemented and to lead the TaskForce, made up of government, Labor and crossbench MPs.

Kerri has degrees in arts and economics and a Masters in Legal Studies.

Kerri is a member of Chief Executive Women, a Council Member for the National Security College at the Australian National University, Chair of the National Youth Science Forum and a board member for the Canberra Hospital Foundation and Canberra Girls Grammar School.

Kerri is also on the Advisory Board for the Centre for Strategy and Governance.

Kerri is married to Brian and they have two daughters, Anna and Jordyn.

Kerri and Brian are keen skiers and enjoy downtime on their olive and alpaca farm near Hall.

Bachelor of EconomicsUniversity of Queensland, 1991

Bachelor of Arts (Journalism)University of Queensland, 1985