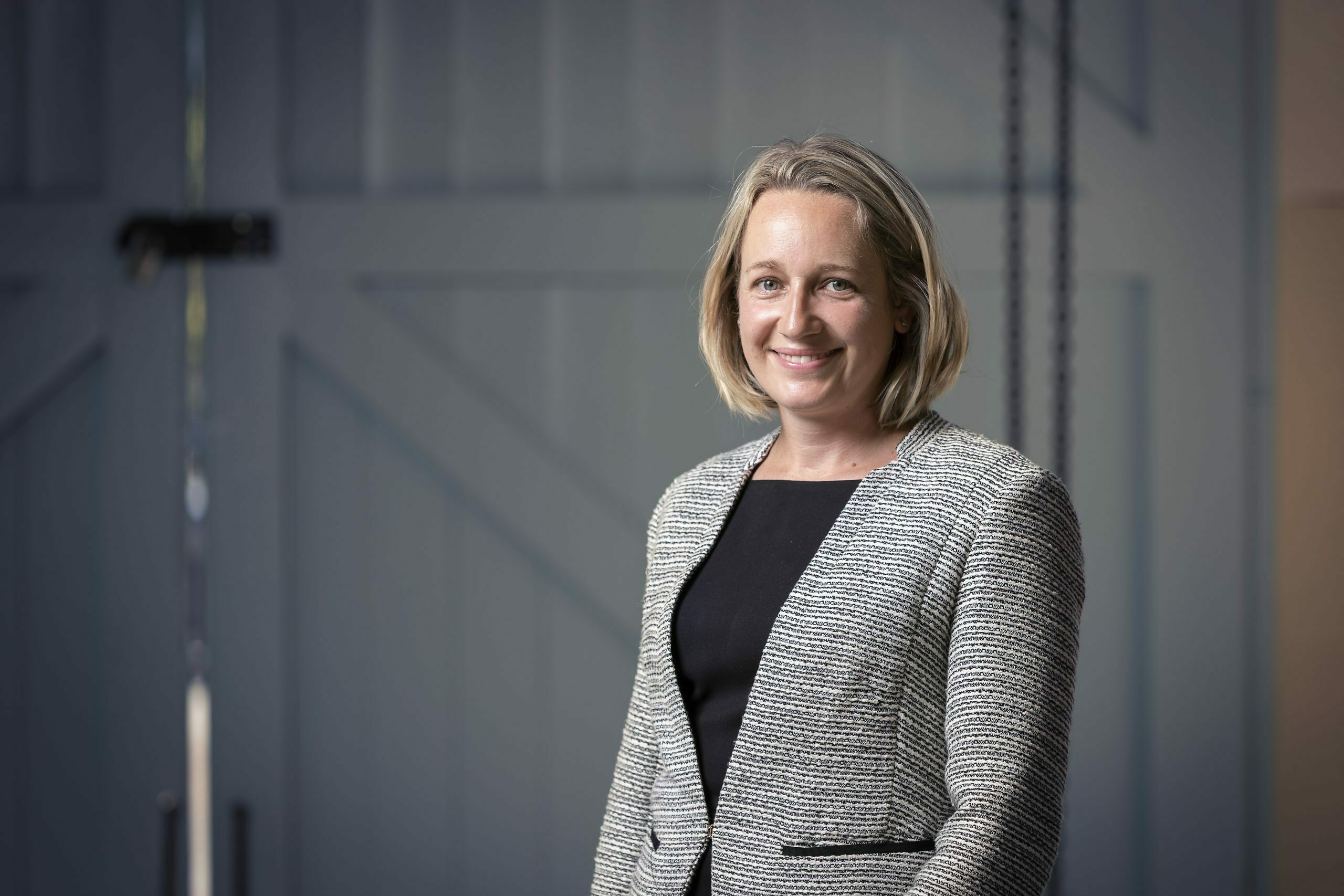 As a senior legal advisor to Australia and New Zealand Banking Group Limited (ANZ), Rachael played a key role in ANZ’s acquisition of The Royal Bank of Scotland’s (RBS) retail and commercial assets across Asia.

Rachael managed the legal due diligence and review of the RBS assets, negotiated legal transactional agreements, and integrated the RBS businesses into the ANZ model.

Rachael also played a key part in new product rollouts and the implementation of legal and regulatory requirements to the business.

Rachael is a highly experienced lawyer, having a primary skill set in banking and finance, Information Technology (IT), Intellectual Property and general commercial law.

Rachael has held a number of senior in-house legal roles for some of the larger banks and financial institutions across the Asia-Pacific (APAC) region.

Rachael is an effective communicator, and has the ability to integrate into and lead teams with ease, as well as operate autonomously in confidence.

Rachael is capable of managing complex multi-jurisdictional issues, dealing with regulators and working with commercial teams to implement strategies in compliance with laws and regulations.

Having spent more than a decade living and working in Hong Kong, Rachael returned to Canberra with her husband and three young children in 2019.

Rachael is currently living on the family sheep and cattle property.

Bachelor of Communication (Journalism)University of Canberra, 2004