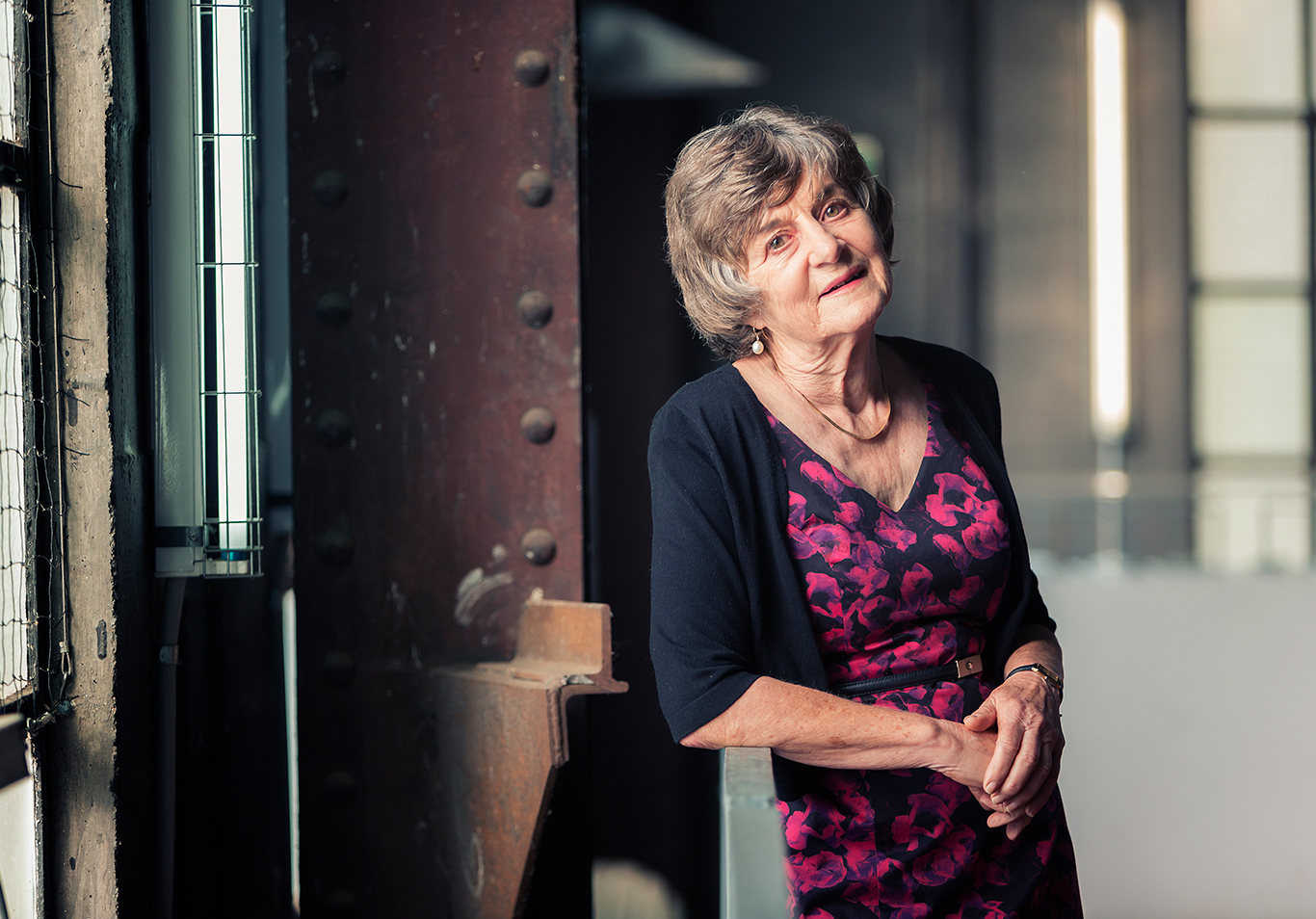 As a member of the Administrative Appeals Tribunal (AAT) Robin saw her decision on the need for activities causing injury to be sanctioned by the employer upheld by the High Court of Australia (Comcare v PVYW (2013)).

As the Integrity Adviser to the Australian Taxation Office (ATO) Robin was responsible for reporting processes to be evidenced.

As a Commissioner for the ACT’s Independent Competition and Regulatory Commission Robin developed complaint procedures and provided constitutional advice on water rights between Canberra and Queanbeyan.

As a member of the Administrative Review Council Robin was closely involved in its reports on a number of issues.

These included contracting out, better decisions by tribunals, judicial review, automated decision-making, internal review and the development of training materials for non-lawyers.

Robin currently advises the AAT on members’ training, and assesses performance for promotion or appointment.

Robin has been appointed to assess complex applications to the ATO under the Scheme for Compensation for Detriment caused by Defective Administration.

Robin was a consultant to the Australian Law Reform Commission in references for reports on secrecy laws and open government and on guardianship and enduring powers of attorney for the ACT.

Robin is currently a member of the ACT Civil and Administrative Tribunal, and one of two national independent reviewers for Ad Standards.

Robin is an Expert Consultant for Proximity, a position that recognises her depth of public law expertise. She was named the ACT Public Lawyer of the Year in 2020.

Robin’s outstanding reputation has seen her awarded the Order of Australia, and appointed as a Fellow of the Australian Academy of Law, and an Emeritus Professor at the Australian National University (ANU).

Robin is a nationally recognised expert on administrative law.

Robin is proud to have helped establish ACT Legal Aid, a community information service, and a child care centre, all of which are still in operation.

Robin is also an Honorary and Life Member of the Citizens Advice Bureau.

Fellow of Australian Academy of Law