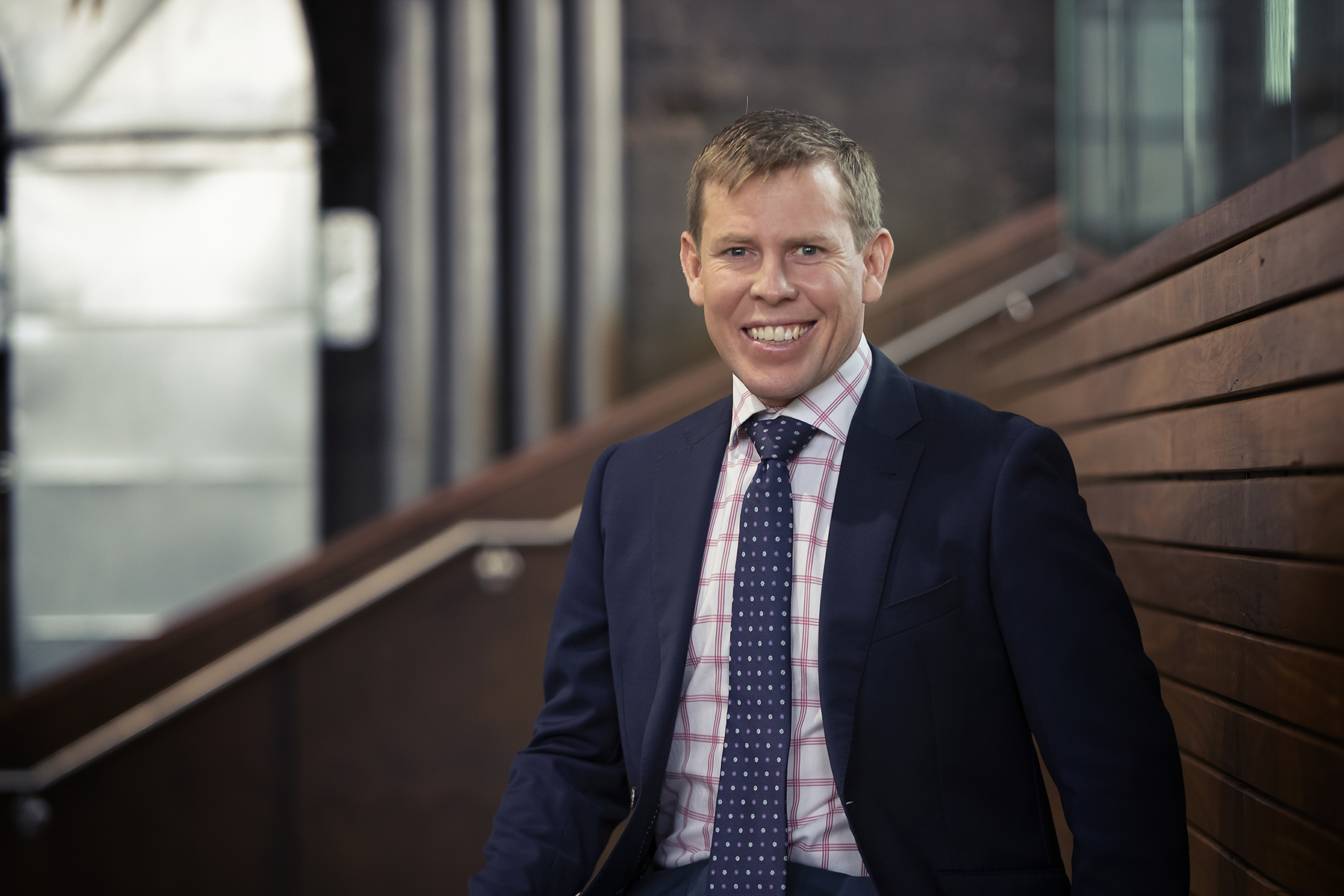 Sean has negotiated everything from materiel acquisition and sustainment contracts to partnership and joint venture arrangements to property deals.

Sean achieves great commercial outcomes for clients while maintaining strong relationships with suppliers and other parties.

This approach builds a strong foundation for future project success.

Sean undertakes thorough negotiation planning and has a deep understanding of both government and private sector negotiating environments.

Sean has acted as lead negotiator and a negotiation coach.

Sean has worked on some of Australia’s largest projects, including multi-billion dollar deals and significant national programs.

Sean was engaged by the Department of Defence, one of the largest purchasing organisations in Australia, to update its negotiation framework, including:

Sean was one of only 23 individuals selected by Defence to join its first specialist negotiation panel to lead or support the department’s largest and most complex negotiations.

Likewise, Proximity was one of only a handful of companies to be selected.

Sean King is a founder of Proximity and a passionate business leader.

Sean is highly regarded by clients as a strategic advisor and lawyer to the government, technology, utility and non-profit sectors.

Sean has worked on some of Australia’s largest projects, including multi-billion dollar deals and significant national programs. These have included assisting the Australian Government to purchase the largest ships ever owned by the Australian Navy.

He also assisted in establishing the National Centre for the Prevention of Child Sexual Abuse.

Sean assists clients to get the best possible outcomes from their projects and programs. Sean achieves this through a combination of smart project management, good governance and practical legal and commercial advice.

Sean has a Bachelor of Computer Engineering, Bachelor of Law and qualifications in business and negotiation. Sean has received several awards during his career.

Sean is recognised by Best Lawyers for Commercial Law and Government Practice and Doyle’s Guide for Corporate, Commercial & Procurement.

He is married to Kim with young boys Hugo and Oscar. He is a lover of the great outdoors and can regularly be found hiking, biking, kayaking, skiing or horse riding with friends and family. Sean lives on one of the few farms in the ACT, and freely admits that Kim is the better tractor operator, agronomist and musterer.

Bachelor of LawsUniversity of Canberra, 2005